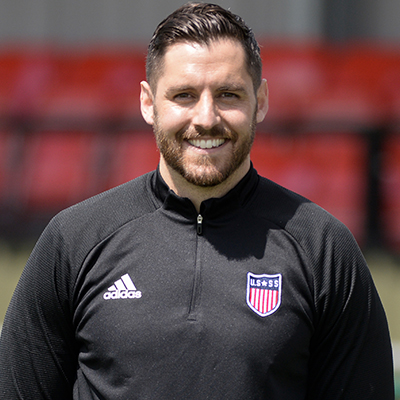 During his four years playing in Chicago Liam received many accolades for both his athletic and academic accomplishments, including twice being voted the Academic All American of the Year for the entire nation in 2011 and 2012. Liam broke the school and league records for both goals and overall points with 61 goals and 24 assists in just 69 appearances. He was a four time all-conference first team player and twice awarded conference player of the year for the CCAC. Liam graduated in 2013 with a perfect 4.0 Grade Point Average, finishing first in his graduating class. In 2022 Liam was inducted into the Illinois Tech Hall of Fame for his contributions and performances to men’s soccer.