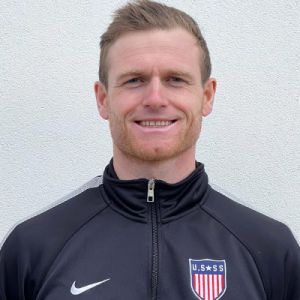 Having spent two years at top NCAA D2 side Carson Newman University studying for his master’s degree in Physical Education and joining a side that previously went to the national final the year prior to joining, so effectively playing for the #2 ranked team in the USA at NCAA 2. James was  fortunate enough to captain the side in his final year, leading the team to a conference championship and reaching the national tournament. Accomplishments included being named in the all-conference first team two years running and all decade team, given by the university itself. James graduated from Carson Newman in 2016 with a perfect 4.0 GPA and leaving with a Master of Education (Med).