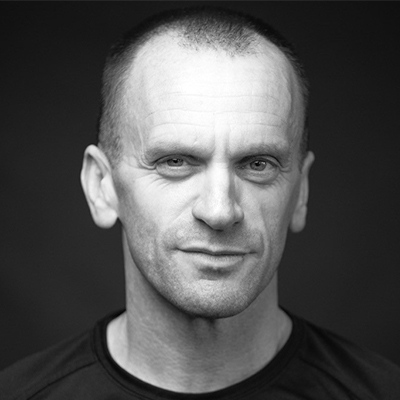 Dave started his career with 10 years fitness and sports industry, before moving into education where he has been for18 years. Within this time Dave spent 11 years working with, and for, Ipswich Town Football Club and the FA.

Whilst Dave has competed in numerous sports and at various levels, including 30 marathons and cycling across the USA, his sporting highlight comes in being an Olympic Torch Bearer for London 2012. This honour, which normally would be a once in a lifetime event, occurred a decade on from being a relay baton runner, in a similar honoury role for the Commonwealth Games in Manchester 2002. Dave has been pivotal in scouting many top student-athletes for the company in the East Anglia region over the past 5 years.